I’d like to first say that I hope everyone is staying safe out there in these crazy times.  I’m sure that life for everyone has been turned upside down a little as I know mine has.  I was doing the math and realized that this is the longest span of being off the road since 1992.  I think my longest stretch off the road has been around 6 weeks since Lonestar (Texassee) started playing bars in ’92.  That being said, with everything going on in the world and everything being so unsettled, there have been some positive things to come from it.  I have been self isolating for the past few weeks and all of my time that would normally be spent shuttling kids to and from school and appointments and extracurriculars is now spent at home.  And I have had time to actually work on projects that I’ve either been too busy to tackle or have been putting off.

In February, Lonestar was in the studio working on a new/old project and I’ve been able to work on my guitar parts for that at home.  Also, I’ve been working with Eminence Speakers to create IRs of their line of speakers and those should be available in the near future.  Things are a bit on hold until things settle down as companies are cutting back a bit.  I’m also working with Joe Morgan on some “official” Morgan profiles and those should be finished in the near future as well, once I get the last couple of amps profiled.

I have also been working on a new pack of profiles that I hope to have out in the next week or so.  I have profiled so many amps over the years and it’s getting a bit harder to find amps that get me excited but I’ve spent the last couple of years since my last pack trying to find the best of the best, at least for my taste in music and tone.  The new 2020 Pack could well be one of my best packs.  There are some amazing amps and profiles in this new pack.  I will be working on the demo video in the next couple of days and I will try to do some live social media stuff too.  I also added a FAQ section on my web page that I will continue to update as I think of more pertinent questions.  If you have any general questions, please let me know at mike@mbrittprofiles.com

So all of that being said, I have been working hard at home and trying to be productive, even though it may appear that I’ve been a bit off the grid.  I’ve also been like everyone else, checking out guitar players online and browsing message boards and such.  Lots of new buzz about the Kemper Kone, which I have yet to fully try out.  I’m not sure I will get one, but I’d like to test and compare at some point.  I just find that my Valvetrain does everything I need it to do, plus I try to limit options and variables as a rule and having to worry about adding a power amp to my unpowered Kempers or choosing which imprint to use with which rig, etc.  I tend to err on the side of less options.  The one knob on the Valvetrain works great for me.

And this brings me to the concept of FRFR.  What is flat response?  And is it really the desired goal?  If anyone has every listened to a direct profile without a cab portion of the profile, you know that it’s extremely hard to listen to because of the extreme high frequencies that sound almost like paper tearing.  In a traditional guitar amp, those frequencies would be attenuated by the speaker, which tends to start dropping off drastically somewhere around 4-5kHz.  Guitar speakers also start dropping off around 100Hz, so the main focus of guitar speakers is between 100Hz and 5kHz.  Many consumer headphones are made to “hype” current recorded music, not live instruments.  This means that they have “extended bass” or “super bass” as well as extra peaks in the high end, which results in an audible “scooping” of the mids in comparison to the highs and lows being louder.  Add to this the fact that most speakers can’t handle all of those frequencies evenly, so multiple drivers must be used and crossovers have to be used to separate those speakers so they only get the frequencies they need to amplify.  These crossover points create everything from frequency dips/dropouts, phasing, crosstalk, comb filtering, and summing.  Some frequencies drop out while others are doubled in volume, creating strangely uneven (to our ears) frequency curves.

Now I’m not engineer, but I have been training my ears for years to listen closely for such things and while my ears are not perfect, things like phasing and comb filtering and dropouts drive my ears crazy.  This is all to say that as great as the Kemper is, it is still at the mercy of what people use to monitor it.  Some profiles may sound great on some monitoring solutions and others may sound great on others.  There are just so many variables that it would drive me absolutely crazy if I tried to make profiles that sound good on every solution.  And here’s why: 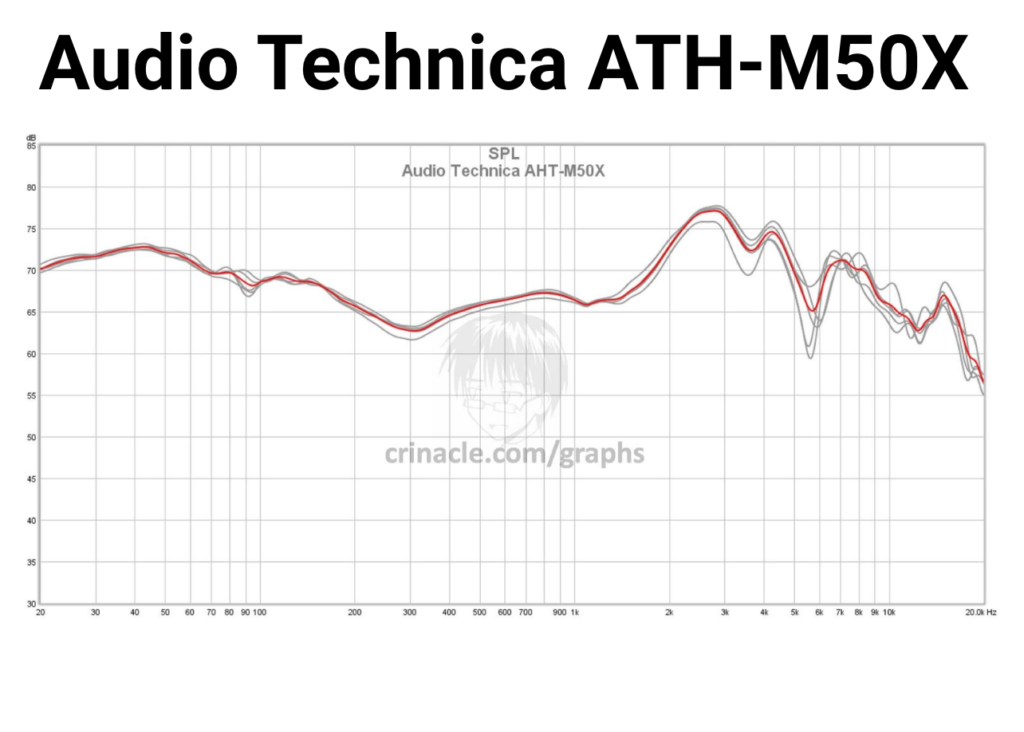 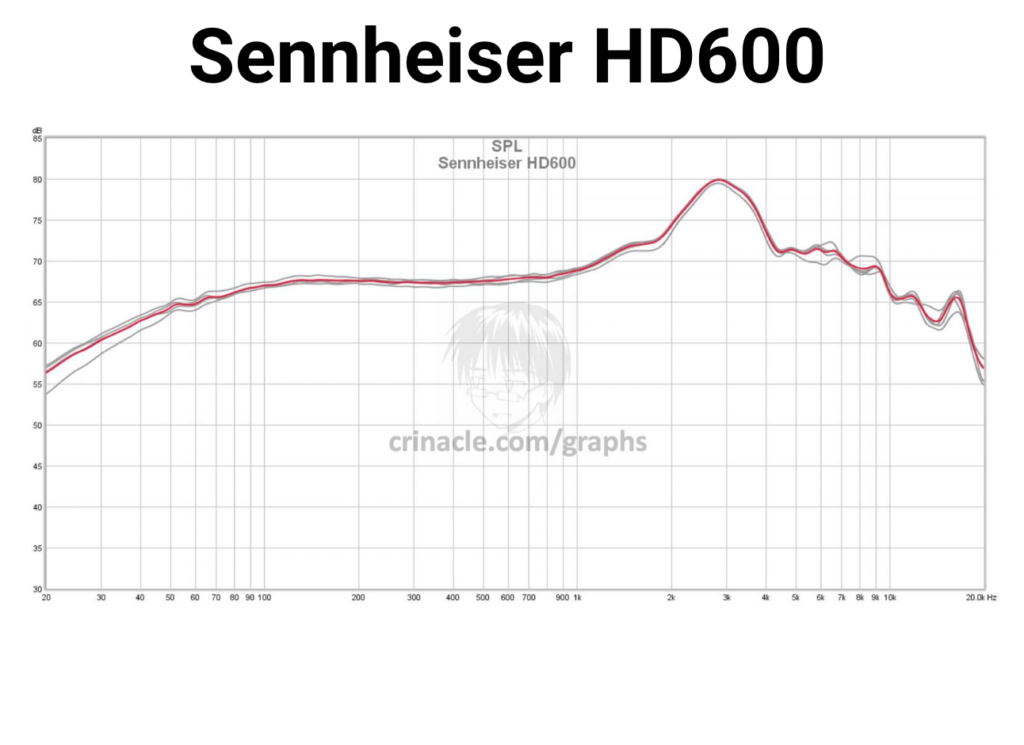 These are just a couple of common consumer headphones’ frequency response graphs.  As you can see, they are not “flat” by any stretch of the imagination.  That is not to say they sound bad.  They may sound fantast